Dua Lipa and DaBaby take you behind the scenes for Levitating

Dua Lipa and @DaBaby take you behind the scenes for Levitating 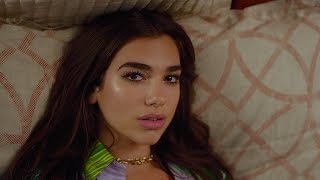 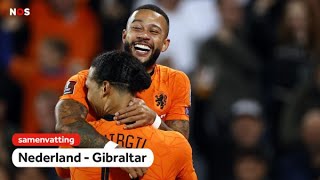 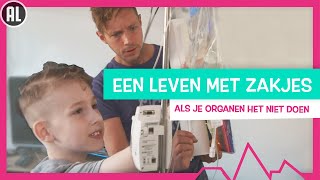 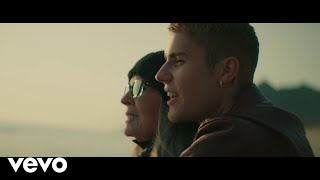